by Sagarika Dey
in Buzz, Spotlight
0 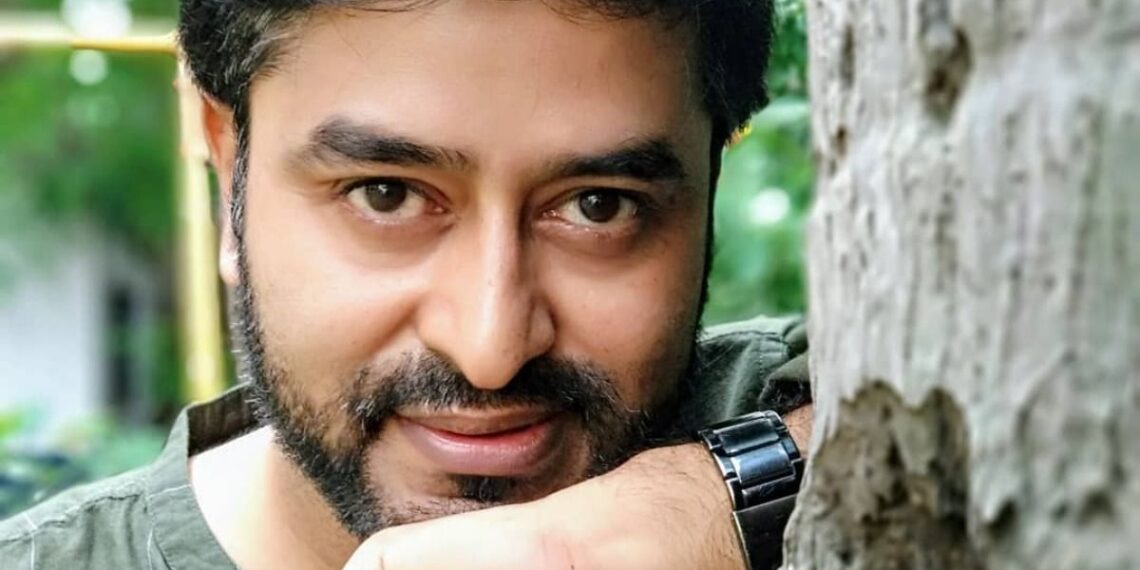 Boloram Das, an NSD alumni, is an Assamese actor who made his film debut in the Kingdom of Dreams’ biggest Bollywood stage show, Zangoora. Over the course of two years, he appeared in over 800 performances. Not only that, but Boloram appeared in a TV commercial for Parle Gold Star alongside Amitabh Bachchan. The actor, who starred in the Hollywood film The Black Russian, made his Assamese film debut in 2017 with Antareen, a film about a lady who is wrongly diagnosed as mentally ill and is committed to a mental institution.

While working on ‘Antareen’, he said, “After working in Bollywood for last several years, what I have found that ‘Antareen’ director Manjul Baruah is no lesser professional than any other in Mumbai. He has handed over the script to me at least three months before the schedule. Besides, he tries his best to make the working environment as friendly as it could be. So, I feel that I’m lucky to have worked with him. He is a product of Jahnu Barua-school of filmmaking which is pure discipline. Manjul Baruah has assisted Jahnu Barua in a number of films. Apart from that, the unit was very close to each other. I have also worked in another Assamese film ‘Beautiful Lives’. I have also worked in a short film ‘Liyakat’, directed by Manjul Baruah.”

Baloram Das has also appeared in the Crime Petrol series as well as a number of Bollywood films such as ‘Badlapur Boys,’ ‘Haider,’ ‘Ok Jaanu,’ and ‘Gabbar is Back.’ Aside from a Star Plus series, he has been working on film of Phanton Films.

“Though I came from different language zone and my diction of Hindi was never that good. So, I knew that I have to overcome this and because of this I took up a job of a salesman so I get to move around in the city, meet people and just talk and talk. That actually helped me a lot. Today, I am comfortable in Hindi completely.” he said.

Baloram Das and his international journey

He id a film called ‘The Black Russian’ in 2012. Carlos Valle directed the Indo-US initiative. It was released in the United States, but it has yet to arrive here in India.

Then he made a film called ‘Interconnect,’ which tells the narrative of Bela, a Bangladeshi garment worker. It’s based on a true story about a garment factory that went bankrupt. It’s now being screened in film festivals all around the world.

In the film,his wife portrayed the character of his wife. In addition, he had a minor role in an Indo-China initiative.

Baloram Das and his new release

Several Assamese actors have received acclaim for their acting abilities. Boloram Das is one of the most recent additions to the list. Das, has received a lot of positive feedback for his role in the newly released Bollywood film ‘A Thursday.’

‘A Thursday’ is a hostage thriller film about a play school teacher who kidnaps 16 tiny pupils and makes a set of demands that not only disturbs the Mumbai police and city, but also has ramifications across the country and among politicians. Das, who portrays a student’s driver, has been praised for his portrayal of the character.

It should be noted that Das began his acting career in 2013 with the English-language film The Black Russian, directed by Carlos Valle and Paul Sidhu. The next year, he starred in his first Bollywood film, ‘Badlapur Boys.’ He has since appeared in a number of Bollywood films, including ‘Gabbar Is Back,’ ‘High Jack,’ and ‘Karwaan.’ He was recently praised for his bad performance in the Sony Liv Original Film ‘Welcome Home.’

You may also like – “Dreams do come true, and this is a perfect example of that”: Nawazuddin Siddiqui moves to his new lavish bungalow in Mumbai

Boloram Das believes in striving hard to achieve success. “Neither I have nor I ever will ever shy away from working hard to make a mark. I come from a very humble background where every penny counted, so taking up acting was just beyond comprehension for my family. I was only ten when I went to a local ‘natak mandli’ and I remember they asked for Rs 20 for a month. How I managed those rupees is another story altogether, but from next month they let me join them for free as I was a very eager and hard-working kid,” said the actor. 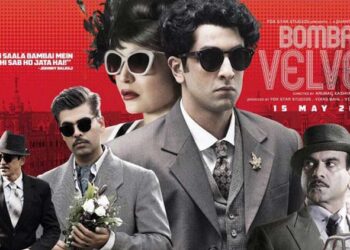 Bollywood, despite the insane passion it evokes, may be a misty dream. It occasionally serves up films with a lot...

10 movies like 'The Notebook' that will tug at your emotions