by Plabita Chakraborty
in Buzz, Spotlight
1 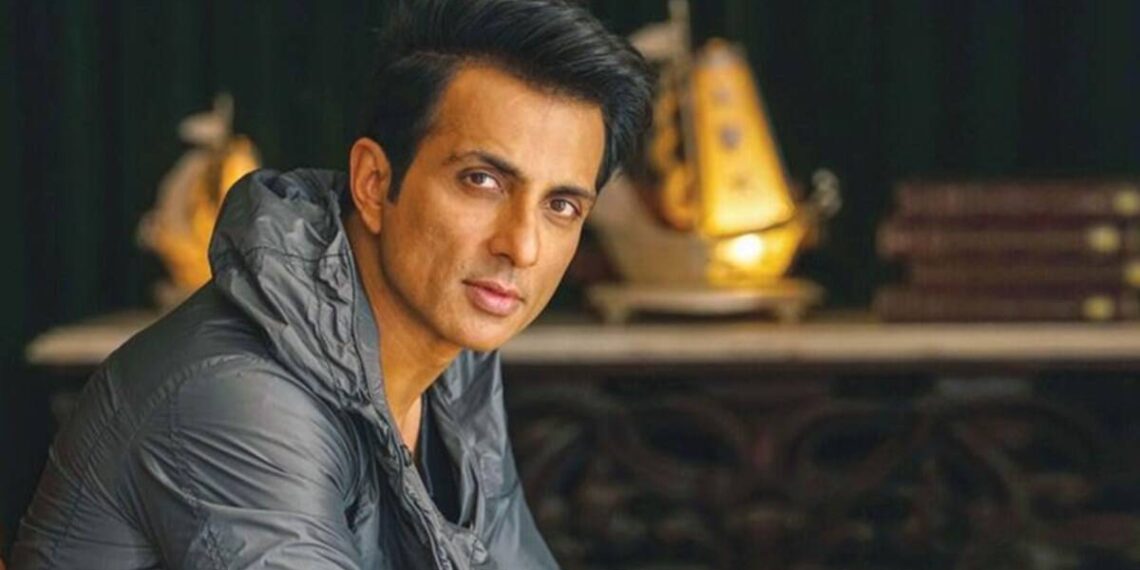 Actors by profession and true human by heart, there are several actors who have contributed greatly towards the society through their works and dedication. Not only money matters, but the works the actors do remains in our heart and memory forever.

For doing charity, that level of dedication is important so for that you need to have the passion to work for the society and its people and development.

Let us now talk about some of the most humble and hardworking charitable actors in India:

The first one we are going to talk about is our very famous Sonu Sood, who has done a lot of work for the people during the time of pandemic and is still doing and that is the reason which is why he is known as the ‘messiah of migrants’.

Many visuals circulated of the passionate actor doing the most beautiful thing and that is people financially as well as mentally. The more we say about his charitable works, it is less, because he has created a major impact in the society and people also started loving him. And all of his contribution led to create amd start up his own non governmental organisation,NGO called as Sonu Charity Foundation which is founded in order to help people in need.

The irony of Sonu Sood is that, in many of the films he is seen in the role of a villain but in real life, he is a true hero and also in an interview he has mentioned that, at the present situation the greatest work of proving the charity work is by giving jobs to a large segment of people who are unemployed.

The Khiladi of bollywood is also a real life hero and a Khiladi. Both through his real and reel life he tries to point out the real life situations. If you have noticed most of his movies are based out of real life situations, society and other social issues. Through his movies, he tries to portray the evil practices that are still happening in the society, say for example, padman. Not only that, he also has a great contribution in the flood affected areas and even for droughts. He has also contributed greatly to the Prime Minister’s fund and has never said no when the country needed his help. He is one of the few celebrities whose contribution towards the charity will be forever reme9and cheerished.

Salman Khan is called bhaijaan for a reason. He also has quite evidently contributed a lot towards the society. Say it for the poor kids on the streets or donating of bicycles to the street kids during the time of shooting, Salman Khan has been generous enough and this shows how much good person he is from heart. Mainly through the organisation called ‘being human’ most of his charitable works are being carried out starting from providing funds to treat children to providing financial assistance to the drought hit places.

let’s now talk about the very famous King Khan, Shahrukh Khan. He not only makes latest movies but also has a broad mindset. He loves to work in silence and that is the reason why he doesn’t do publicity for his charitable works. He is indulged with more than ten NGOs and is the first Indian ever to receive an award by UNESCO for his work “behind the scenes”. His simplicity and his concern towards the society and its development is shown through his works and action.

Amitabh Bachchan popularly known as Big B has done enough for the social causes and has after been upfront to contribute towards various charitable trust and works. He is an influencial public figure and has been in touch with almost many organisations. From Kerala flood to debt ridden farmers in Andhra Pradesh, he has never said no when it came to help financial aid. Not only that, he has also committed himself to produce 3,000 homes in India with solar power generated electricity. Not only him, but also all of his family members are a great donator in the time of need and crisis and has helped greatly in charity.

PC or Priyanka Chopra is also a very independent and strong woman who has a voice of herself and has contributed greatly towards the charity. She is concerned about the female child and tries to raise awareness through her foundation called “The Priyanka Chopra Foundation for Health and Education”, where the actress donated almost more than 10% of her income or salary in order to help children and mainly girl child. She has achieved the Mother Teresa Memorial Award for social justice as well as the Danny Kaye Humanitarian Award by UNICEF at the UNICEF Snowflake Ball 2019. We should be proud that such a strong personality woman like her is a part of our country and always remains upfront to help in the time of need and has always stand still for women rights and also tires to spread positivity about girl child.

Thus, these are some of the few actors whose contribution has helped our country be strong and united and whenever their people and their fans needs them, they are always up for help.