Jio is all set to release its new Jio Phone series Jio Phone Next, which will be equipped with Pragati OS, exclusively developed by the engineers of Jio and Google. The phone is likely to hit the market this Diwali.

by Piyush Ranjan
in Tech
0 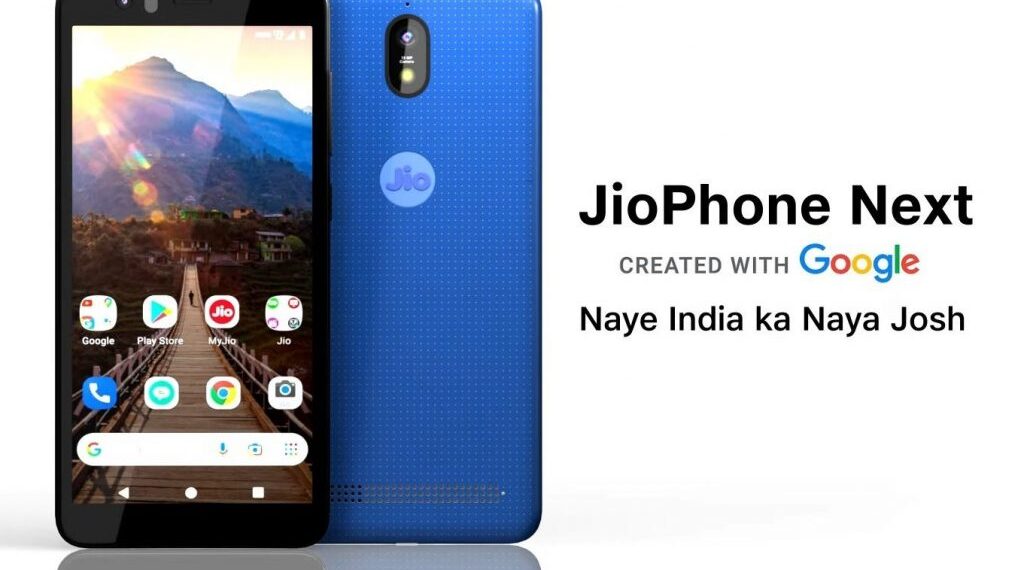 Jio Phone Next – A new smartphone Jio has planned for India. The telecom giant is trying to capture each corner here in India in every way possible. And they have succeeded tremendously in the past few years. The Jio revolution is one such that needed no such special introduction.

This time also reports that along with Google, Jio is developing an operating system named Pragati OS, which will be exclusively available on JioPhone Next devices.

What is Pragati OS

Pragati OS is a customized android operating which is specially designed by Google and Jio engineers. This operating system will be exclusively available to Jio Phone Next deceives.

Keeping in mind the Indian user’s behaviour, Pragati OS will be loaded with special features that every Indian uses a lot. Such as – voice assistant, Read Aloud feature, Translation, Smart camera with augmented reality filters etc. We will discuss those featured in the latter part of this article.

Reports said that Jio Phone Next will be equipped with 1.3 GHz Qualcomm 215 Processors and 2 gigabytes of RAM. Jio Phone Next was supposed to launch in September this year. Still, the global shortage of chips is delayed until early November (Diwali).

Jio phone Next is developed after studying the Indian smartphone market and, a few exclusive features have been added to it. First of all, Jio Phone Next will be pre-loaded with all Jio applications and Google Play Store. Meaning, users will have the power to install any application they like.

Voice assistant will play a major role in Jio Phone Next. It is believed that the device might understand a few regional languages too. “Read Aloud of screen text” – this feature will also add more value to students and teachers.

If we consider high-end gaming, then this might not be possible with this device as it will only have 2 GB of ram and a 1.3 GHz Processor. But as an entry-level smartphone for a student, this will become one of the daily driver for many.

The device will also be equipped with Bluetooth 4.2, Wifi, 13 Megapixel of Rear and 8 Megapixel of front camera etc.

About Jio Phone Next manufacturing

This made in India device is manufactured in 3 different manufacturing plants in Tirupati, Andhra Pradesh and Sriperumbudur, Tamil Nadu, through a partnership with Neolync Solutions Private Limited. Reliance has invested Rs. 20 crore in the company.

More details about Jio Phone Next is not available at this moment. As it has been delayed in its launch by two months due to a global chip shortage. Reports said that Jio Phone Next will be launched in early November on the occasion of Diwali. 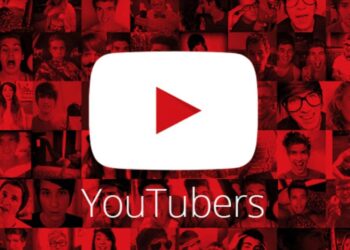 How much do you know about YouTubers? Well, Youtube is one such stage that needs no prologue to the worldwide...