Get ready with your boxes of tissues

by Sagarika Dey
in Anime
1 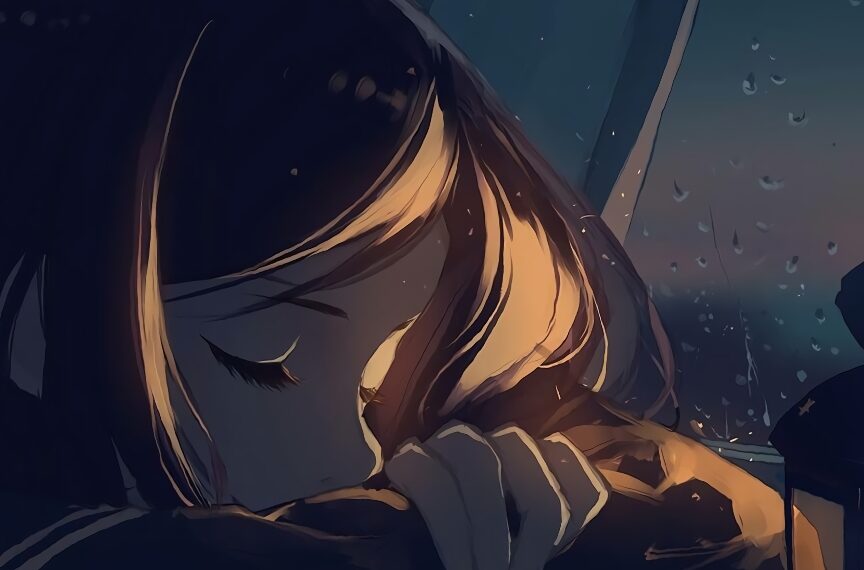 Crying is supposed to be good for your health. It’s said to regulate emotions, allow us to decompress and process our feelings, and sometimes it’s just a great stress reliever. In that way, you might even consider crying a form of self-care. So today, let’s practice some self-care with the help of everyone’s favorite Japanese export: anime!

Anime is currently one of the most popular forms of entertainment. People all throughout the world like watching anime because of the sophisticated narrative, and anime is often even better than Western animation in telling profound and poignant stories.

Anime creators seem to like making their audience cry. A lot of anime seems to be made with the intention of making us cry. From heartwarming tales about young love, unrequited sentiments, and relationship turmoil to more serious stories about death, war, and illness, anime has found a plethora of ways to break our hearts and make us cry.

You’ve come to the correct spot if you enjoy heartbreaking stories that leave you with wet eyes. We’ve compiled a list of ten excellent anime choices for times you’re in need of a good weep.

1. Anohana: The Flower We Saw That Day

The anime’s sadness can be found in a few situations. Menma’s death, which occurred when she and her friends were in sixth grade, was a tragedy in and of itself, as well as in the way it tore her best friends apart. Anyone who has experienced the loss of a loved one understands the subsequent sentiments of grief, remorse, and resentment that the former friends carry with them as they grow up, and how deeply it still hurts them. This series’ conclusion is both beautiful and heartbreaking, and it will undoubtedly bring tears to your eyes.

Mirai and Yuki, two young siblings, are caught up in the calamity when a magnitude 8 earthquake hits Tokyo. They had come to the city to see a robot display at a museum, but the earthquake and its aftermath had left them stranded and unable to contact their parents. They address the real-world effects of a huge natural disaster, such as aftershocks, loss of life, and limited resources. The aftermath of calamity, and how our main characters deal with it, account for a lot of the misery in this movie.

Plastic Memories is one of those tragic anime shows that reminds us that nothing goes on forever, no matter how much we desire for it.
It may make you cry (it is, after all, a sad anime) or make you ponder your own existence and what it means to live, but it is a sweet and lovely narrative about young love that is well worth seeing.

Chrono Crusade is a superb sad anime series with funny, interesting, and intriguing characters. Chrono Crusade is known for its tear-jerking action, comedy, and romance. It’s a hidden gem that takes a while to get going, but once you start watching the episodes, you’ll definitely be hooked.

March Comes In Like A Lion is a poignant and relevant anime that tackles sensitive subjects like mental illness, anxiety, bullying, and teenage concerns. It imparts a valuable lesson about how being unhappy is normal at times, and that being melancholy, dissatisfied, or anxious does not make you weak or unique — it makes you human. Rei’s self-care is a daily challenge for him. We can observe how Rei grows as a person as he learns to accomplish the best he can in his daily life and in professional shogi.

Orange is like a roller coaster of emotions. Emotions are forces that move us and influence the decisions we make, which in turn influence the course of our life. Orange is a series about how emotions may alter our course. It is, at its core, a highly character-driven show that deals with serious issues such as despair and suicide. Orange will leave an indelible effect on you.

True Tears is a plain and uncomplicated romantic story, but that doesn’t mean it won’t have you crying your eyes out by the conclusion of the series. It follows Shinichirou Nakagami, a young man who ends up living with the girl for whom he has affection. But life isn’t always so straightforward, and he begins to notice that she behaves considerably differently at home than she does when they’re out and about. He wants to help her in any way he can, but he’s having trouble figuring out how to do so while also taking care of himself.

Elfen Lied has a record for being the gloomiest series. For starters, the show features an early scene of animal mistreatment, so if that’s something that would break your heart, you should either avoid it or locate a guide that advises you what to skip over. The tale follows Lucy, a young girl who is a Diclonius, a rare breed. She is the subject of a gruesome and terrible scientific experiment. She eventually manages to flee by murdering everyone in her path, but she suffers an injury that leaves her with a divided personality. It’s one of the most divisive anime series out there, and it’s absolutely not for the faint of heart.

A Silent Voice, a 2016 anime film from Kyoto Animation, is not a pleasant experience, yet that works to its advantage. This film does not want you to be at ease. It aspires to make you feel as the actors on the screen do, and it succeeds admirably. A Silent Voice tells the story of Shouko, a deaf girl who was bullied by her classmates in elementary school to the point where she had to change schools many times. It’s also about Shouya, the boy who bullied Shoko and then turned on his friends, becoming the object of bullying himself. This film is frightening and distressing, but it is also uplifting and heartwarming. It will take you on an emotional rollercoaster.

10. Grave Of The Fireflies

One of the most devastating films you’ll ever see is Grave of the Fireflies. The film is set in the final days of World War II and chronicles the narrative of a young boy named Seita and his younger sister Setsuko, whose lives have been turned upside down by the terrible and brutal war that has taken away their parents and their home. It’s a heartbreakingly tragic, incredibly beautiful, and tremendously touching film that won’t leave anyone unmoved.

08 Movies like ‘Knives Out’ For The Inner Detective in You 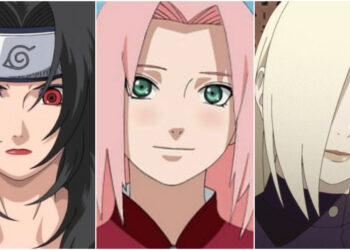 The universe of Naruto is wealthy in real life, culture, story, feelings, and most HOT WOMEN!!! There is only occasionally... 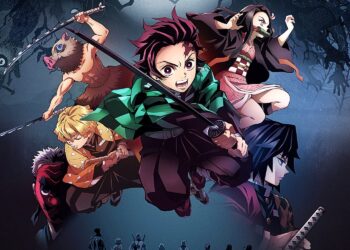 Anime's importance can be followed back to 1917 when Japanese craftsman Jun'ichi Kouchi made the expression "activity" while dealing with... 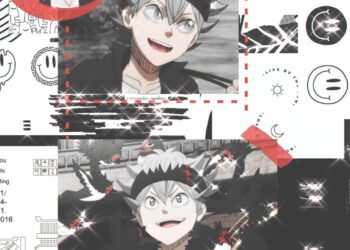 So, Black Cover is one of the best Shounen anime blended with comedy, fantasy, magic and lots of action. Therefore,... 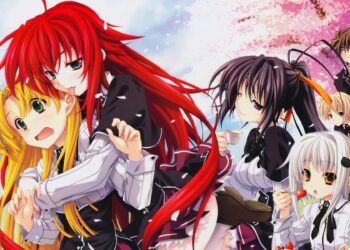 Hey you anime lover, seeking for Anime like Highschool DxD? I know this Ecchi Harem series has caught your mind...

08 Movies like 'Knives Out' For The Inner Detective in You