Check out to know the 10 finest braid hairstyles for men

by Sagarika Dey
in Grooming
0 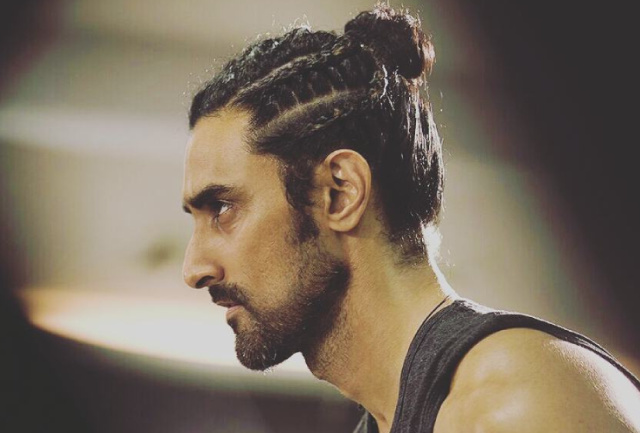 Man braids have been increasingly trendy in recent years. For years, men thought French braids were only for women, but braided hairstyles, especially when combined with a fade, bridge the gender divide with elegance and flair.

Braids aren’t just for ladies; they may also be worn by males with short, medium, or long hair. A braided hairstyle is possible as long as your hair is at least 2 inches long. Braids for men will undoubtedly motivate you to try a new hairdo this year. 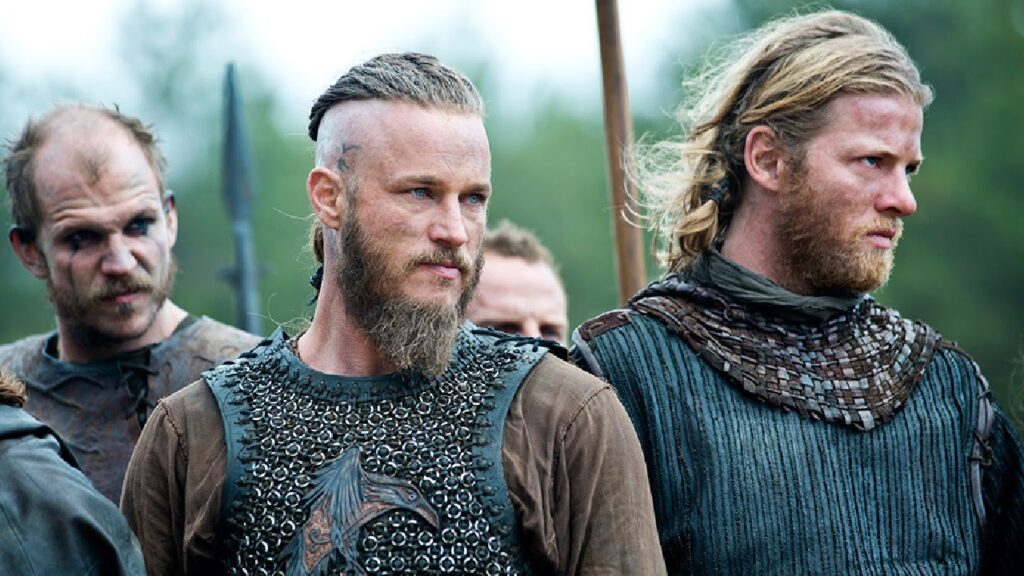 Rise of Man Braids as a new hairstyle:

Braids are often considered to be the first hairstyle. If the Venus of Willendorf, a stone fertility goddess discovered in Austria in 1908, is any indication, they have been around for 30,000 years. Braids have served as a means of communicating tribe identity and marital status for a long of human history.

Braids gained popularity in the late 1960s and early 1970s when black communities began to reject white beauty standards that demanded long, sleek hair in favor of more traditional styles. But braids, are more than an anthropological lesson. They also have a nice appearance. They instantly provide structure and shape to long-haired guys, which surfer tresses sometimes lack. You can use braids to soften or highlight what’s beneath them, whether you choose for all-over braids or a couple of plaits.

Man braids are uprooting traditional haircuts for men, and braided hair, like the man bun, is becoming more socially accepted.

What is the man braid?

A cool new men’s hair fashion influenced by ancient history is the man braid, often known as cornrows for males in the black community. Braided hairstyles entail taking hair and weaving it together in various patterns to create unique designs. Because it works for both short and long hair, the basic French braid has proven to be the most popular.

Here are the top 10 man braids styles for the trendy look:

Cornrows are one of the most popular and finest braid hairstyles for men. Cornrows are compact and easy to maintain since they are tight and neat, but they also have a trendy edge that makes them iconic. It’s one of the reasons cornrows have been around for so long, and they’ll continue to be around for a long time to come because this classic braiding method is so adaptable. Cornrows have grown popular among athletes such as Russell Westbrook, Allen Iverson, and Kawhi Leonard because of their versatility and easy maintenance.

ASAP Rocky, a rapper known for his fashion sense as well as his lyrics, is known for his box braids. The fact that box braids aren’t linked to the scalp and instead are sectioned off in squares along the scalp distinguishes them unique from most men’s hairstyles. This makes them versatile, from classic box braids for guys, where the plaits dangle from the back and sides of the head to a ponytail or man bun. 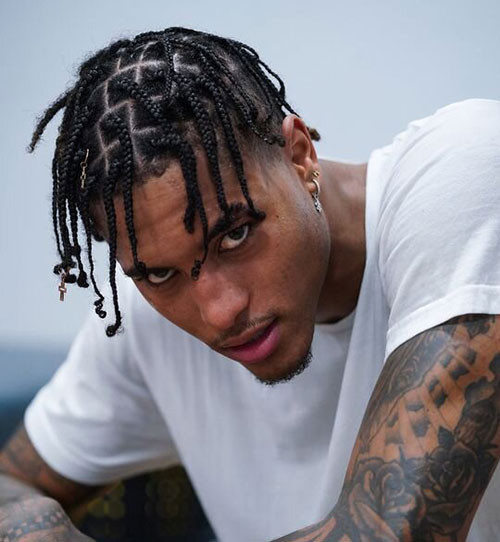 Man bun braids are for men who don’t want their plaits to hang lose all day. You can tie your hair into a man bun if you don’t want it to hide your face or come back to your shoulders and back. The style, like a traditional bun, is excellent for when you need to appear fashionable but don’t have the time. Some men make it more practical and fashionable by plaiting a thicker braid around the outside of the head, leaving the middle open for more detailed designs. 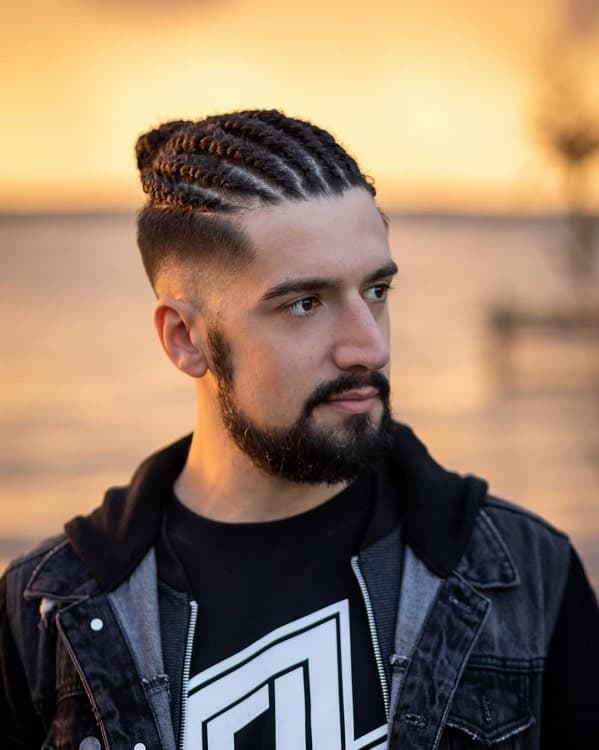 Dread braids merge two hairstyles into one by taking classics and combining them for a unique look. When you braid dreadlocks, you get a lot of texture as well as increased volume, which is immediately noticeable. Because of your hair’s thickness, you’ll be able to retain styles with less effort, allowing you to experiment with braiding techniques without having to worry about tying for hours! Dread braids are ideal for males with short hair because they keep them from seeming too feminine.

Braids with a fade are for men who don’t want to go overboard with their plaits and want a sharp and versatile haircut. It’s tempting to get caught up in trying to make your braids as huge and full of volume as possible, but this can make them look wild and uncontrolled. Because you can simply add plaits to the top hair, you can keep a level of control without sacrificing any of the styles when you use a fade. The various textures, together with the subtle-yet-powerful contouring from your fade, will give you a youthful appearance. 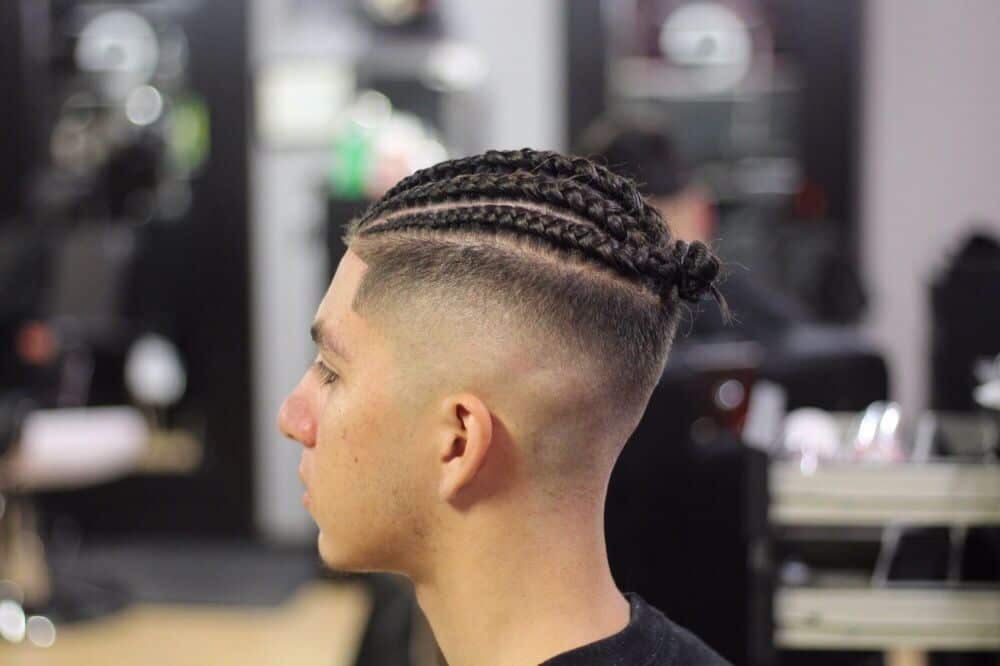 Guys can have braids for short hair, so they don’t have to wait a year to grow their hair out. The idea is to make the back and sides as compressed as possible, just like a conventional short style. You may, for example, go for an undercut or a taper fade with the top hair left longer. It’s simple to stretch the strands upward and tie them in place with the additional length on top. Braids for short hair give a variety of unique spins on a traditional trend, in addition to the striking contrast.

If you’re bored of straight back hair or a man bun, a braided ponytail is a macho, eye-catching design that’s totally up to your alley. It ends in a single ponytail at the rear, similar to a Viking braid. You may style some savage braids by feeding three twists down the center and sides of the head into a long ponytail.

CURLY HAIR WITH SIDE DUTCH BRAIDS

Curly hair is excellent because it can provide texture and interest to even the most basic haircuts. Consider matching it with side Dutch braids and shaved sides if you’re seeking a way to wear your hair that lets you enjoy the texture while also adding structure. The shaved sides will draw attention to the top of your head, giving it a larger and thicker appearance. You can experiment with different thicknesses and your side braids do not have to be perfect or straight to be effective. Wear your braids with pride and delight in the attention they will attract.

If you like the idea of man braids and want to give your hairdo a modern twist, side braids are the way to go. A fake side braid is a great method to contrast the hair on top and at the back of your head with the hair on the side of your head. This allows you to experiment with proportions and dimensions, and it can be really pleasing. It can produce a face-framing effect by drawing attention to your facial features. This look can be done with a variety of hair lengths and textures, but the longer and thicker your hair is, the more dramatic the contrast between the braids and the rest of your hair will be. 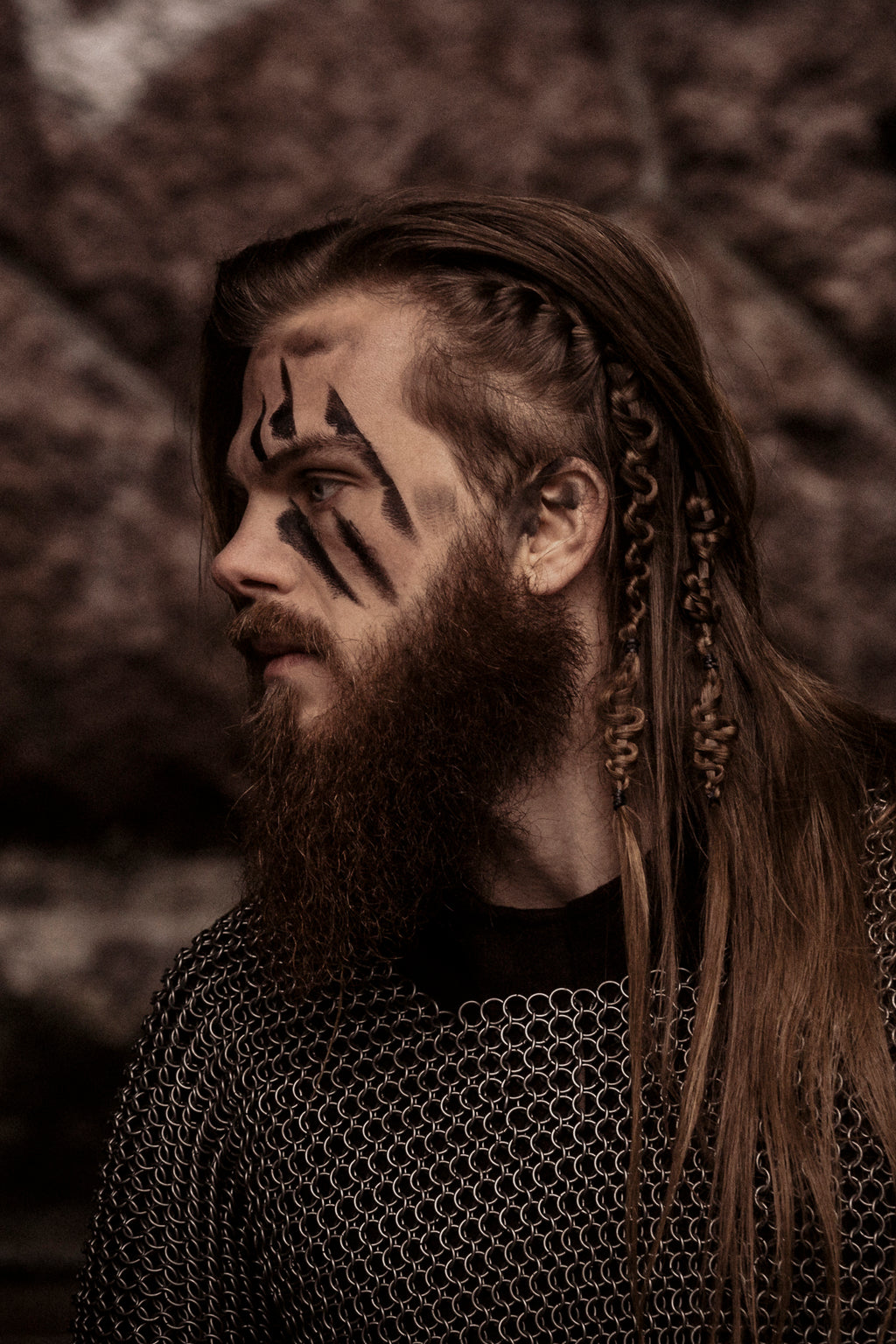 When it comes to protective styles, there are plenty to select from, but triangle box braids are one of the easiest to wear and most adaptable. Because the hair is sectioned into triangular shapes rather than boxy ones, these braids differ from regular box braids. The odd forms add intrigue to your hair, but they’re also versatile because they can be made large or small and in a variety of lengths. Triangle box man braids go great with a variety of looks, and you may be creative with your hair-splitting or add finishing touches like an undercut or fade. Fades are great for giving your haircut a professional and structured look.

The man braids have taken over as the coolest new hairstyle for men, following in the footsteps of the man bun. The edgy and adaptable style is ideal for creating a look that is both on-trend and out of the ordinary. 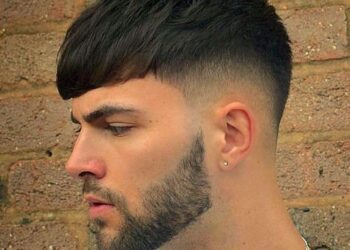 Sharing moment in the 'gram' is the new living. "Pics or it didn't happen”--that's when the influencer in you looks... 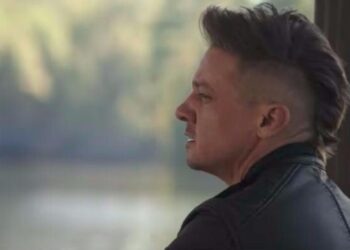 The mullet hairstyle is a fashionable men's hairdo that has made a reappearance in recent years when it comes to... 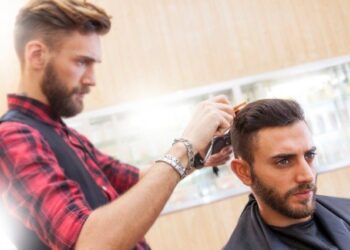 Men's trending hairstyle can be classic or trendy, depending on the variation and, of course, how it's styled. We've got... 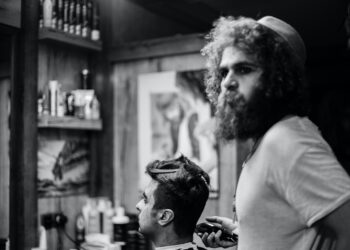 Individual preparing is just alludes the manner in which a man deals with himself and his body. It's anything but...