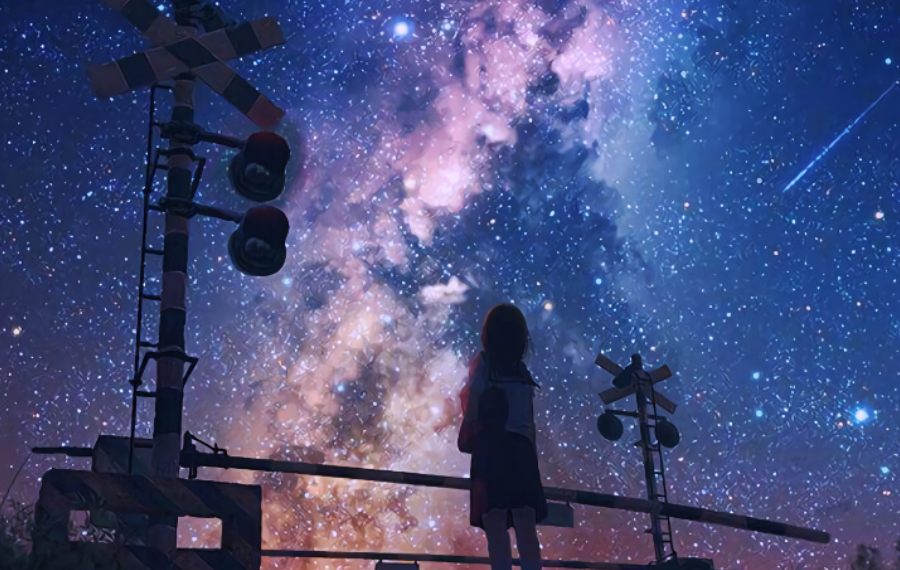 Henlow! How are you doing? Stargazing? Camping out under the big blue sky and the stars… staring at stars and wonderstruck? Well, today keeping the title in mind; we will share some of the best destinations and gear for Stargazing…

The mesmerizing science behind Stargazing?

Well to begin with, the art of looking into the skies and spotting constellations has been going on for a very long time. It is nothing but one of the most satisfying hobbies that one can get into.

You have a beautiful view of the heavens and get to learn a fair bit about what’s up there.

Recently Stargazing has become very popular. People love gazing at the stars with their special telescopes. The mesmerizing beauty of twinkling stars.

On the other hand, Stargazing has been a traditional part of astronomy. And many people do not know that Stargazing is actually a science.

The word astronomy is derived from Greek words meaning “Law of the stars”. So, basically Stargazing, uranology, astrography, sky-watching, and selenology is the study of stars and celestial bodies.

Celestial bodies which are visible to naked eyes like the sun, the moon, stars and also the objects that aren’t visible like faraway galaxies, the planets, and every tiny particle.

All this mesmerizing existence can be viewed clearly with telescopes and other instruments.

Today there are many amateurs as well as professional researchers striving to know everything about the stars and other space bodies. Observers try to explain the patterns they see which are named as constellations.

However, it is the best that nature has offered us… the heavenly view from the land.

What is the best time for Stargazing?

The best time to stargaze is before, during and shortly after each new phase of the moon, when there’s no moon within the sky.

As the world continues to spin on its axis, we continue to spin on our as we do, taking in the sights along the way. Among those sights is the sky, which never ceases to amaze and inspire.

If you’re interested in seeing some celestial sights, here’s the best time for Stargazing throughout the year.

Undoubtedly there are some particular environmental conditions like atmosphere, weather which can give you the best experience as well as spoil the whole experience.

The best experience you can get is during dark starry night, when the sky is clear and no haze. Even the environment should be pollution free. Far from city lights and the wind flow should be slow.

The best seasons for Stargazing are termed as Observing seasons by the astronomers.

The Best Destinations for Stargazing?

Well, have you ever wondered about the best place to go for stargazing? The night skies across the world are unique and beautiful.

From the deserts of Namibia to the villages of Faroe Islands there are a number of amazing locations around the world where you can enjoy the beauty of the stars.

As a lot of people enjoy the beauty of starry skies, there are plenty of places you can find stargazing destinations all over the world. Some of the foremost popular are listed below:

Here’s a list of the best places where you can enjoy stargazing.

Factors that can affect your Stargazing session?

Stargazing is one of the best activities you can do at night with your family, friends or alone as well. However, there are so many factors affecting the number of stars you will be able to see. Like –

The top gears for Stargazing?

Stargazing is a great hobby to have. And well, we do not need a high-end telescope to enjoy the wonders of the universe either. However, to be able to see them perfectly and understand them, we do need to use some gears and instruments.

And for those who’ve been stargazing as well the armatures, here are some gears that you might need to bring a better experience.