by Palakshi Devi
in Wellness
1 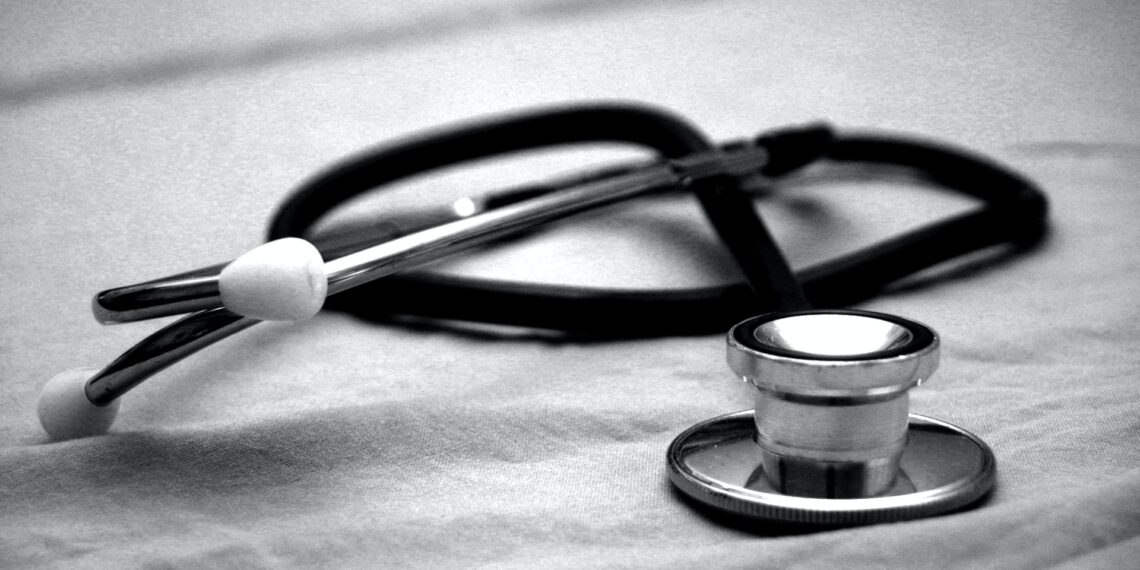 Without modern healthcare facilities and up-to-date medicines, it is not possible to imagine life. However, these techniques and medical facilities were not even 100 years old.

The medical field is known for its rapid innovation, but only a few have had proved to be helpful for mankind. There are continuous research and study going on to develop better healthcare techniques so that treatment can be made modern and effective. Here we are to cherish the growth and development of medical inventions that changed healthcare facilities around the world. These inventions inspired to improve patient care and healthcare standards through various medical innovations.

X-ray machine serves an incredible role in diagnosing injuries and treating them. German physicist, Wilhelm Conrad Rontgen, discovered the X-ray. Until then, for centuries, doctors treated various diseases without it.

Initially, people didn’t believe the shocking results of the X-ray. A New York Times journalist referred to X-ray in a snarky way as, “alleged discovery of how to photograph the invisible.”

Currently, X-ray is a strong technique of imaging used in medical diagnosis, treatments and surgery. Various medical facilities are based on x-rays like C.T. scans, radiation therapy and fluoroscopy.

With the amalgam of Salvarsan, currently known as Arsphenamine, antibiotics started in 1907 by Alfred Bertheim and Paul Ehrlich. In the very beginning Antibiotics, it was used to treat syphilis, where antibiotics were first effective.

Alexander Fleming discovered that antibiotics is effective in the fungus Penicillium, marked as the beginnings of Penicillin. After 1945, the manufacturing and production process of Penicillin started, and antibiotics gained popularity.

Antibiotics emerged as modern medicine, as they allowed the treatment and cure from various fatal diseases before antibiotics. Along with vaccination, antibiotics have eased up the elimination of outbreaks of various diseases like tuberculosis. However, it is not easy to even think of the world without antibiotics. Currently, the medical society is researching to resist bacteria that develop due to overuse to antibiotics.

To listen to the heartbeat and lungs of the patient, before the invention of the stethoscope, physicians would place their ears on the chest. This method was effective most of the time, but sometimes the results were not adequate.

Once a French doctor, Rene Laennec, had to hear a patient’s heartbeat by his ears. The patient had so much body fat, due to which it was challenging for him. However, it inspired him to invent the stethoscope, a wooden tube shaped as a trumpet, which helps amplify the sound of the heart and the lungs, making it easier to hear. The current version of the stethoscope is the same as the principle of amplification of sound.

In 1846, William T.G, a dentist, described Ether anesthesia for surgery. It is noted as modern anesthesia, allowing painless treatment during the critical and complex course of action. Before that, for centuries, different forms of anesthesia had been tried.

The invention of X-rays transforms the details of diagnosis. It even leads to other inventions like the C.T. scanner, which allows the visual of various layers within diverse X-ray images, when a medical practitioner wants to access in for more patient details.

Dr. Raymond V. Damadian invented a technique with nuclear magnetic resonance, followed by the invention of the C.T. scanner, to differentiate between cancerous and normal tissue. Later, it developed into M.R.I. and radically improved medical facilities to help the population of the world.

David S. Sheridan, working at a floor refinishing business, was only educated upto 8th grade, invented the disposable catheter. The pioneers of medical invention are highly educated and healthcare workers, but it was completely distinguished from all.

Sheridan designed a hollow plastic tube to dispose of after one use. Sheridan succumbed at the age of 95 in 2004, holding 50 patents.

German pharmacist Paul Beiersdorf in 1882, invented adhesives, which were also used as bandages initially. Fibers that soften by heating, called Epoxy resins, were expanded in the 1950s. Today, adhesive sets in seconds with its superglue and can be used on various materials. Experimental use of super glue adhesives are also being used for eye surgery. In addition, adhesives are useful in microsurgeries, which are performed under a microscope. Currently, Europe and the U.S. are testing natural-based adhesives made from blood-clotting compounds and mussels.

An English physician, Sir Thomas Clifford Allbutt, invented the short clinical thermometer. The investigations of the doctor also enabled the improved treatments of Arterial diseases. Sir Thomas Clifford Allbutt valued his 28 years of practice. He focused on arterial and nervous disorders. He introduced a modern clinical thermometer in 1866, which was initially a foot-long instrument that needed 20 minutes to record a patient’s temperature. 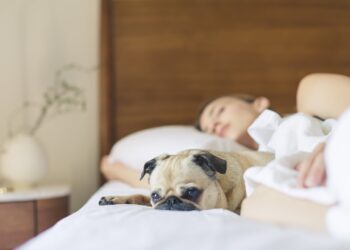 The sleep of entrepreneurs, CEO’s and business owners – How to improve a better routine for your sleep

Its a well known fact that business people make bunches of penances for their organizations. They frequently de-focus on close... 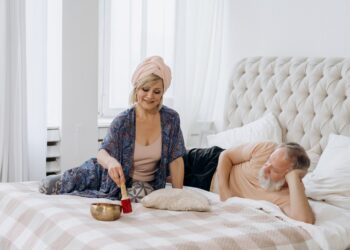 Music Therapy for adult citizens – Why it is important ?

The possibility of music as a mending impact which could influence wellbeing and conduct is pretty much as least as... 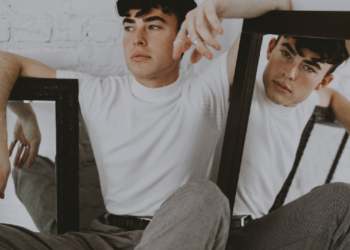 Male body types? To begin with, body type is a term used to define the body shape or figure of...