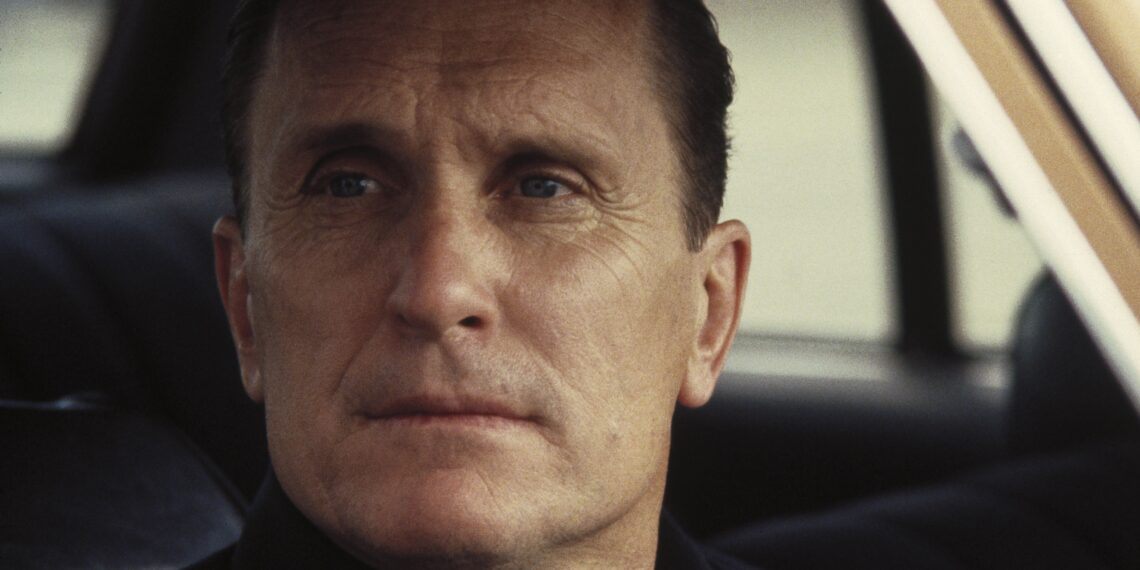 Since the beginning of the motion picture business, actors have attempted to give viewers a taste of the reality of war and military service. Many performers, though, may draw on their own life experience if asked to represent a member of the Armed Forces on television. In times of conflict and peace, some of history’s most famous figures have served their countries. Others were stationed in friendly countries or at home, while others saw action.

Top 10 real-life Hollywood stars who have served their country.

“Dirty Harry,” “Unforgiven,” and “The Bridges of Madison County” are just a few of Clint Eastwood’s film credits. But did you know that Clint Eastwood, the legendary actor and director, was drafted into the army during the Korean War?

During the violent conflict, Eastwood got lucky and was assigned to a position as a swimming instructor at a facility in California.

Charles Bronson is most known for his role as an unshakeable vigilante in the “Death Wish” trilogy. But before he went on the attack on the big screen, the iconic macho guy went on the attack in the air above Europe. In 1943, the first-generation American enlisted in the Army Air Force and served as a Superfortress crewman and airplane gunner. After being injured in action, he flew dozens of missions and was awarded the Purple Heart.

Morgan Freeman, with the probable exception of James Earl Jones, is possibly the most well-known voice in Hollywood. The Oscar winner is a remarkable actor and narrator who has received critical and commercial recognition for films such as “The Shawshank Redemption,” “Driving Miss Daisy,” and “Glory.” He enlisted in the Air Force in 1955 with the intention of becoming a pilot, but after getting a taste of it in training, he realized he didn’t have the stomach for combat aviation and chose to work in the film industry, which was less dangerous.

Before he played Hannah’s boyfriend in “Girls,” Kylo Ren in “Star Wars,” and a host of other interesting roles, series Adam Driver was a Marine. Like so many young people of his generation, Driver was swept up in patriotic fervor in the wake of 9/11. He was medically discharged after being injured in an unrelated accident.

Richard Pryor is widely recognised as one of the most influential and controversial stand-up comedians of all time, and his talents led to roles in films such as “Superman III” and “Brewster’s Millions.” But, before becoming a well-known and groundbreaking showman, Pryor served in the Army for two years, from 1958 to 1960.

Robert Duvall’s filmography includes masterpieces such as “Colors,” “The Godfather,” “The Natural,” and “Falling Down.” However, the Oscar winner hails from a lengthy line of military ancestors that can be traced back to Robert E. Lee. During the Korean War, Duvall was a member of the army. He didn’t see conflict, but he began acting during that period, and the media regularly mistook his on-stage performances for actual warfare.

“Colors,” “The Godfather,” “The Natural,” and “Falling Down” are among Robert Duvall’s best-known films. The Oscar winner, on the other hand, comes from a long line of military forebears that can be traced all the way back to Robert E. Lee. Duvall served in the army during the Korean War. He was not present during the War, but he began acting during that time, and the media frequently mistaken his on-stage performances for actual combat. 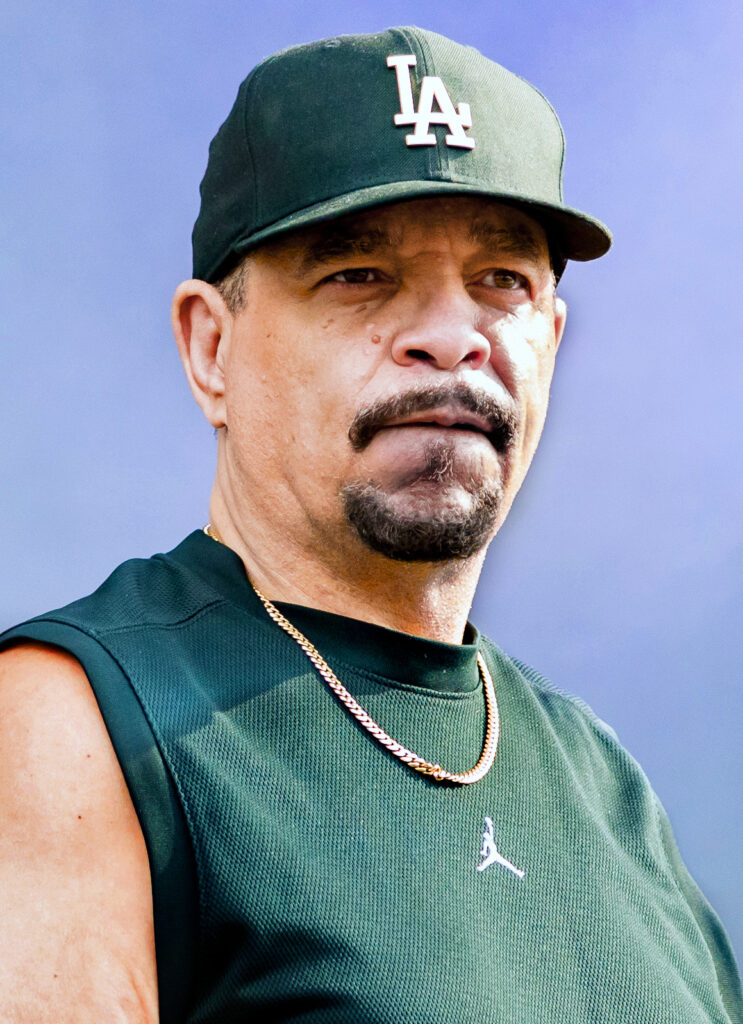 Ice-T, who has been seen in “Law & Order: SVU” and “New Jack City,” joined the Army directly out of high school to support his daughter and fiancée. He was a member of the 25th Infantry Division when he was stationed in Hawaii.

Don Rickles died in 2017 at the age of 90, although the famously acerbic comic and actor worked almost until the end. Rickles began his career as a no-holds-barred comedian in the 1950s, hobnobbing with the likes of Frank Sinatra on shows like “Kelly’s Heroes” and “Casino.” Rickles fought in the Navy during WWII and experienced battle in the Philippines.

Jesse Ventura got to the top of the entertainment industry with iconic roles in “Predator” and “The Running Man,” but he also excelled as a pro wrestler (known to fans as “The Body”), a politician (governor of Minnesota), and a military man. After Vietnam, he served in the Navy’s Underwater Demolition Team, which was disbanded and connected to elite SEAL squads.

From World War II to modern-day crisis, these celebrities have proven their mettle and served their country before becoming household names.