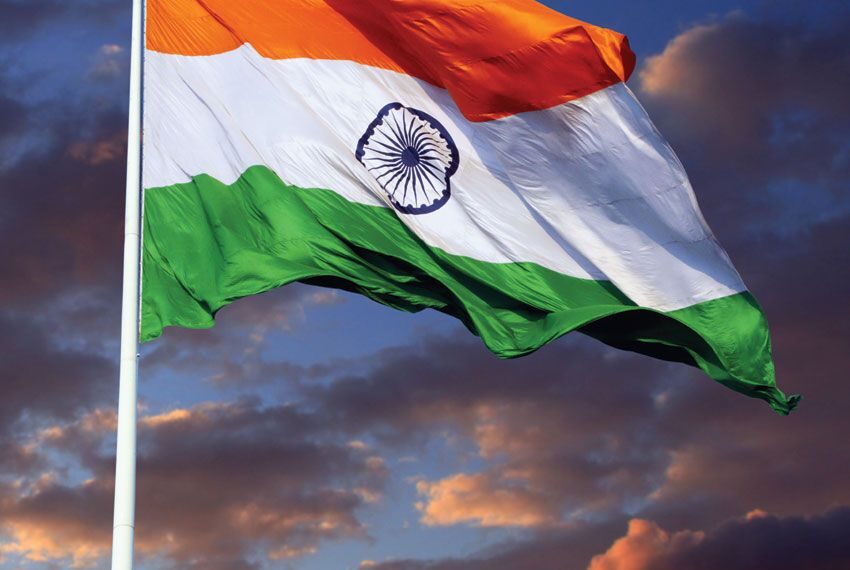 “Foolish work for its own benefit… wise work for the good of society”. The weather is decent today and you’re feeling ambitious and grateful to be an Indian. Seeing people smiling and celebrating Independence Day with boundless joy. Well, every year on 15th august India celebrates Independence Day to honor India’s liberation from the British rule in 1947.

British ruled our nation for 100 years which began in 1757 and the Indian independence movement began during world war I and was led by Mohandas K. Gandhi.

Furthermore, it also marks the anniversary of India’s partition into India and Pakistan. Let’s recall the day when our nation’s first prime minister Jawaharlal Nehru, hoisted the Indian national flag above the Lahori gate of the Red Fort in Delhi. He said “At the stroke of the midnight hour, when the world sleeps, India will awake to life and freedom”.

Since then, the day is celebrated across the nation – including flag hoisting ceremonies with singing national anthem, parades, kite flying and other magnificent cultural events.

Every one of us has experienced this in our childhood – being a kid we didn’t know much about Independence Day. However, we sure did wake up early in excitement and attended the flag hoisting ceremony for the sweets and enjoyed the celebration without knowing it’s purpose.

But now as we know… what it took for the independence we must never forget that – the struggle was real, the hardship was real, sacrifices were made, freedom fighters laid down their lives for the nation…

The Purpose: why do we celebrate Independence Day?

There are only two reasons: first, to commemorate the day the provisions of the 1947 Indian Independence Act came into effect which handed over legislative sovereignty to the Constituent Assembly of India.

Second, to represent our pride as Indian, and to keep our core beliefs alive, and pursue freedom until our last breath.

The Flag of India: Tiraṅgā

On this day, you’ll see our national flag Tiraṅgā (Tricolor) everywhere in all shapes and sizes. The tricolor flag – horizontally striped orange (deep saffron), white and green flag with a 24-spoked blue wheel (Chakra) in the middle.

Who came up with such a simple yet beautiful flag idea? In 1921 Pingali Venkayya, a student represented this design to Gandhi. The design presented two principal religions – Red for Hindus and Green for Muslims… and Lala Hans Raj Sondhi suggested adding the spinning wheel which was inspired from the struggle for economic self-sufficiency.

And finally, Gandhi gave it a final touch by adding a white stripe in the Centre, for the other religious communities in India. Afterwards, the flag was modified again on July 22, 1947 – the spinning wheel was replaced by a blue chakra – wheel of the law, known as Dharma Chakra.

Dharma Chakra has its own significant history, as it is associated with the Ashoka Emperor of the 3rd Century BCE.

Independence Day is marked as one of the three national holidays. The other two are Republic Day which is on 26th January and Mahatma Gandhi’s birthday on 2nd October. On the eve of Independence Day, the president of India delivers a speech and Addresses the Nation.

The Prime Minister carries the hoisting ceremony followed by 21 gun-shots on the historical site of Red fort in Delhi.

Then, the prime minister draws attention to the past years achievement’s and raises important issues and calls for further development. Later, pays tribute to leaders and freedom fighters following the Indian National anthem “Jana Gana Mana”. The speech is followed by parades (march past) performed by Indian armed forces and paramilitary forces.

Final words: Proud to be an Indian.

Are you proud to be an Indian? Swami Vivekananda once said “Be proud that you’re an Indian, proudly claim I’m an Indian”. Almost 96% percent of Gen Z are proud to be Indians… they believe in unity is diversity. Similarly, be proud of your culture and traditions, because our traditions are what makes us what we are today.