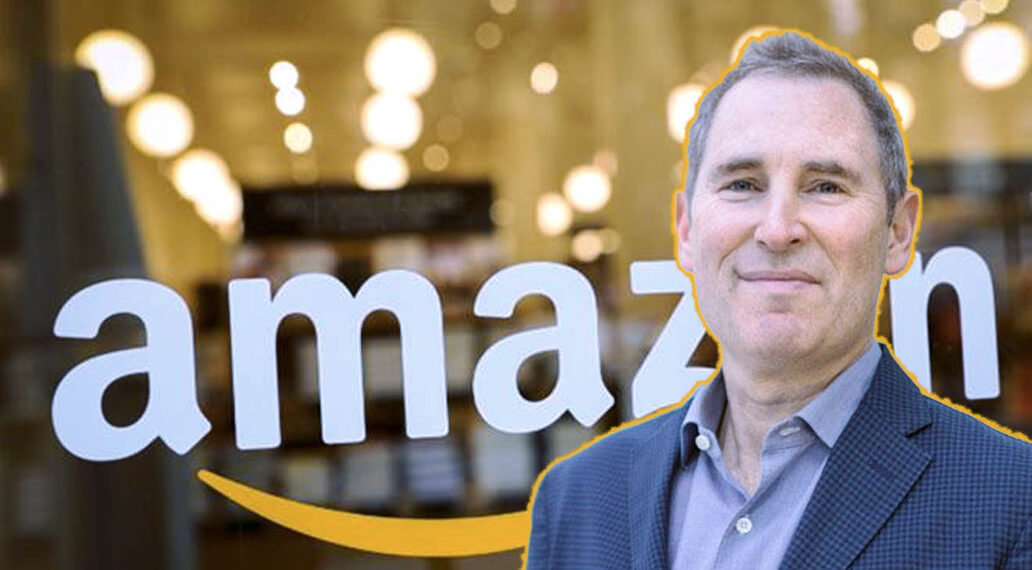 There will be a significant change in the management of Amazon, a well-known company in the world of e-commerce. Amazon’s current CEO, Jeff Bezos, has announced his resignation, and soon Andy Jassy will take over the command of Amazon. Andy Jassy is not new to Amazon’s staff, but the rest of the people still don’t know much about him.

Who is Andy Jassy

Amazon AWS is one of the most significant players in the world in the field of Cloud Computing.

Later, Amazon web services were developed into a cloud platform that millions of people use. Andy Jassy is a member of Jeff Bezos’s executive team. Jeff Bezos promoted Andy Jassy to the post of AWS CEO in 2016.

In his Twitter, Andy Jassy has described himself as married and the father of two children. Additionally, he describes himself as a big fan of games, music, and movies.

According to Andy Jassy, ​​India is one of the fastest-growing markets. In 2018 he said that AWS could write its next success story in the Asia-Pacific region. The reason for this is that India is rapidly adopting cloud computing. This is being seen in both companies and governments.

Jeff Bezos, one of the wealthiest people in the world, has praised Andy Jassy a lot. Jeff Bezos has said that everyone in the company knows Andy. Jassy started his journey in 2006 as the lead of AWS. He has been working at Amazon for a long time, and I am sure he will prove to be a great leader.

Why Jeff Bezos is stepping down as CEO

Amazon’s Chief Executive Officer (CEO) Jeff Bezos is about to resign from his post. He will step down by the end of this year. Bezos has written a letter informing his employees about this decision. In a letter written on Tuesday, he has said that he is leaving the role of CEO in the company and now Andy Jassy will take over this responsibility.