by Jolly Saikia
in Buzz, Trend
1 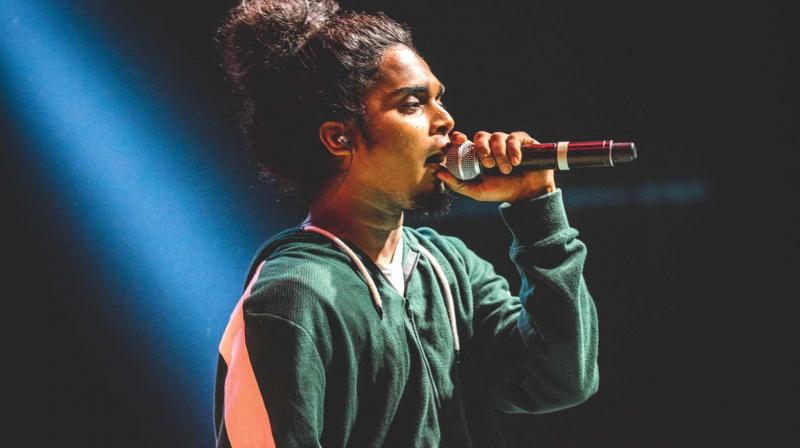 MC Tod Fod, one of India’s best hip-hop artists is no more.  Gully Boy rapper Dharmesh Parmar known by the stage name of MC Tod Fod passed away. He was one of the popular names in the Mumbai street rappers and was a part of Mumbai’s multilingual hip-hop group Swadesi band. MC Tod Fod lent voice for the song ‘India 91’ in the 2019 movie Gully Boy directed by Zoya Akhtar starring Ranveer Singh, Alia Bhatt, and Siddhant Chaturvedi in leads.

“It was with this night that @todfod_ performed his last ever gig at Swadesi Mela. You had to be there to experience it, his thrill his love for playing live music. You are never forgotten, you will always live through with your music.

The investigation is going on as the cause of death still remains unknown. The cause of MC Tod Fod’s death has not been still unknown.   It came as a shocker when the Swadesi band confirmed his death in an emotional post,

The last rites of MC Tod Fod were held at his residence in Dadar, Mumbai. Ranveer Singh took to social media to mourn untimely demise. Zoya Akhtar took to her Instagram to offer her condolences on the departure of MC Tod Fod. She wrote in the caption, “You have gone way too soon. I can only be grateful our paths crossed. Rest in peace Bantai #mctodfod @todfod.

Here are Some Unknown Facts About The Gully Boy Rapper MC Tod Fod:

His real name is Dharmesh Parmar, who was a Gujarati rapper based in Mumbai. Before becoming an overnight star with ‘Gully Boy’ fame rapper was a YouTube sensation!

Also Read: From Rags to Rich – The rise of Kapil Sharma

In 2018, Dharmesh Parmar aka Tod Fod performed at the WOMEX festival in Spain with Rajagopalan and the Ta Dhom Project. He also performed with MC Mawali, Raakshahs, Maharya and Rappers 100 RBH.

The swadesi band is known for raising voices against corruption and false promises and also highlighting the fight for the protection of forests as well as humans.

Did you know he was among the 50 rappers who lent voice for Zoya Akhtar’s ‘Gully Boy’?

The Gehraiyaan actor Siddhant Chaturvedi also offered condolence to Tod Fod in his Instagram handle.  With a screenshot of his conversation with Dharmesh Parmar, he remembered the good times with the rapper. Siddhant had praised MC Tod Fod’s track India 91 from Gully Boy. This is why,  the latter was overwhelmed and told Siddhant, “Tum bahut real ho bhai..mujhe sachem tumhare energy se laga ke tum ek rapper ho!” Sharing the conversation, Siddhant wrote, “RIP bhai! @todfod” along with a broken heart emoji.

May he rest in peace! 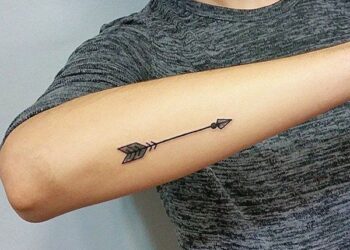